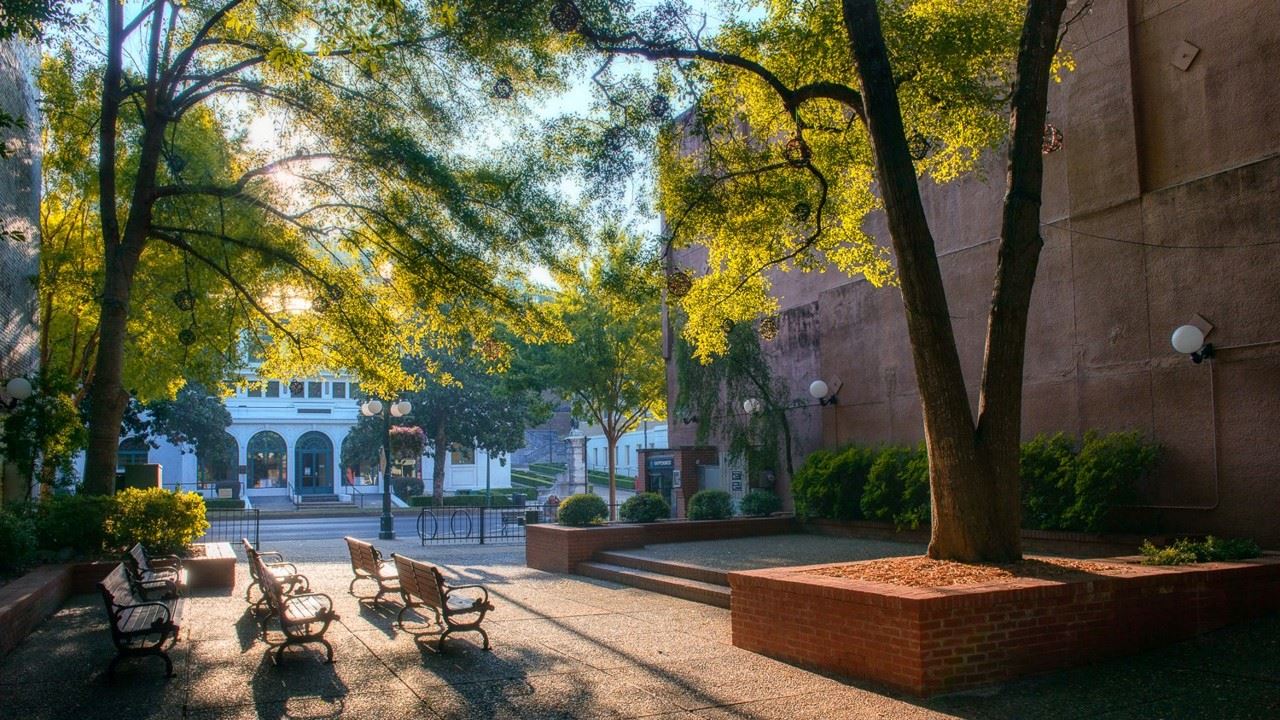 Adair Park is located at 358 Central Avenue and is open from 6 a.m. until 10 p.m., Monday through Sunday.

It features benches, picnic tables, a water fountain, a stage area and a waterfall display.

The park is not available for reservations.

In the 1920s and 1930s, he was a one-time welter-weight boxer, who successfully boxed in St. Louis, Kansas City and Detroit. Once returning to Hot Springs, he tailored for many years and founded the former newspaper called The Arkansas Citizen. The paper began in 1958 and as the editor, he provided local and national weekly information to primarily black readers. 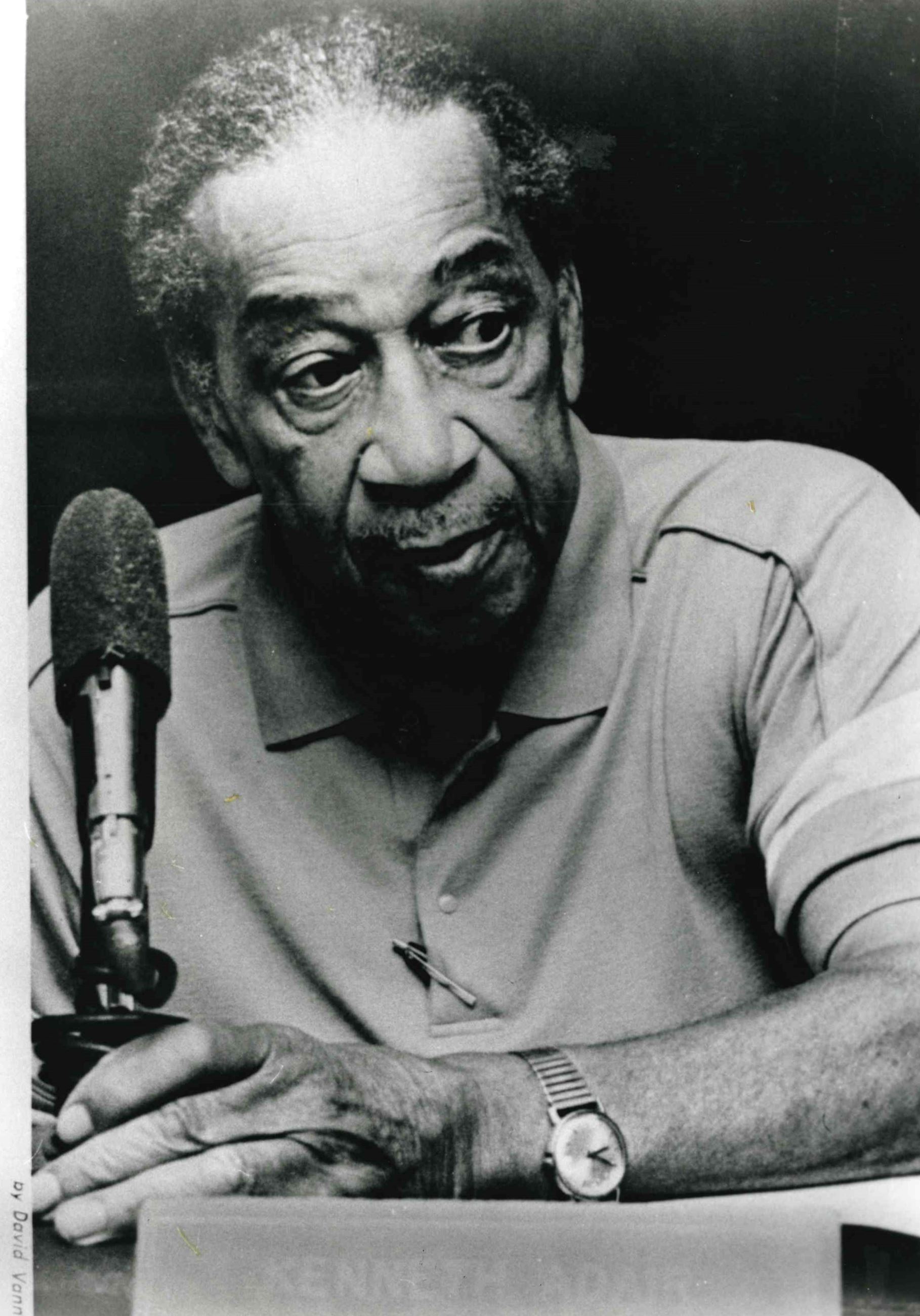 Adair was instrumental in organizing the city’s first chapter (#6013) of the National Association for the Advancement of Colored People (NAACP), which was founded in 1961. At that time, fellow rights activist, Reverend James Donald Rice was the NAACP president, while Adair was vice president. Both gentlemen revived the organization in Hot Springs. Adair served the NAACP for over 60 years, he was vice president for a decade and as president for 15 years.

Many who knew him best have said that he cared about people and if someone needed his help he was there for them. He was a champion for the cause of rights for all people. He was considered a “patriarch of Hot Springs’ black community” and spent his life contributing to the city. Former City Director Elijah Harris stated that, “Mr. Adair’s purpose was to help other people…[i]t did not matter what race or color you were.”

Adair Park was renovated in 1988 through a State grant and had its formal dedication on Monday, February 19, 1990. Today, it provides respite, entertainment, and beauty to citizens and visitors of downtown Hot Springs. The park includes a waterfall, trees, benches, and a stage where many artists have found the opportunity to showcase their talents through the Adair Park Concert Series.

For pictures of the park dedication, visit https://flic.kr/s/aHsmW7vS6w

He's buried in the Greenwood Cemetery.