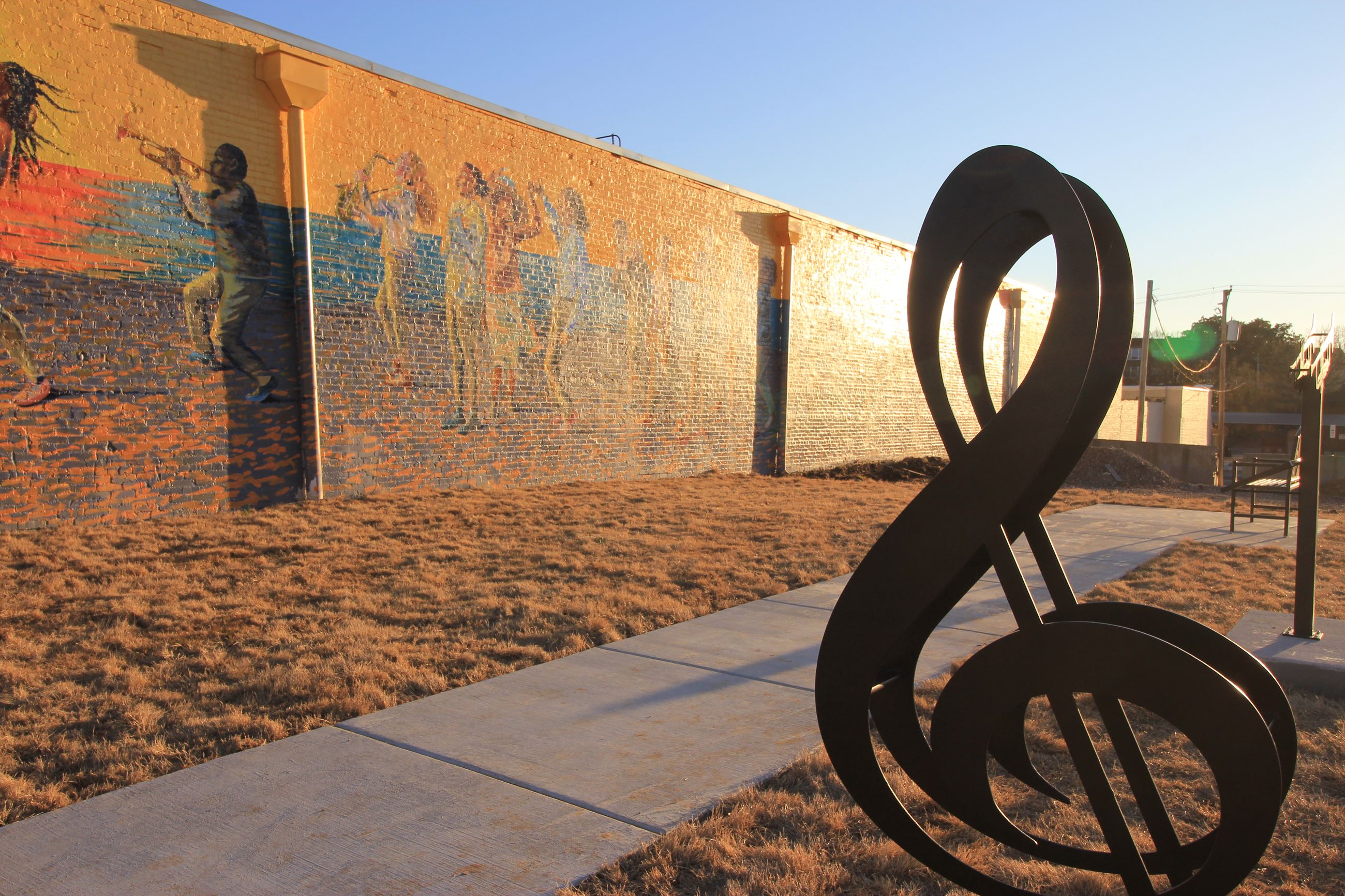 The Henry Glover Place, located at 348 Malvern Avenue, is a parklet that features musical sculptures, the "Black Broadway" mural, landscaping and seating. 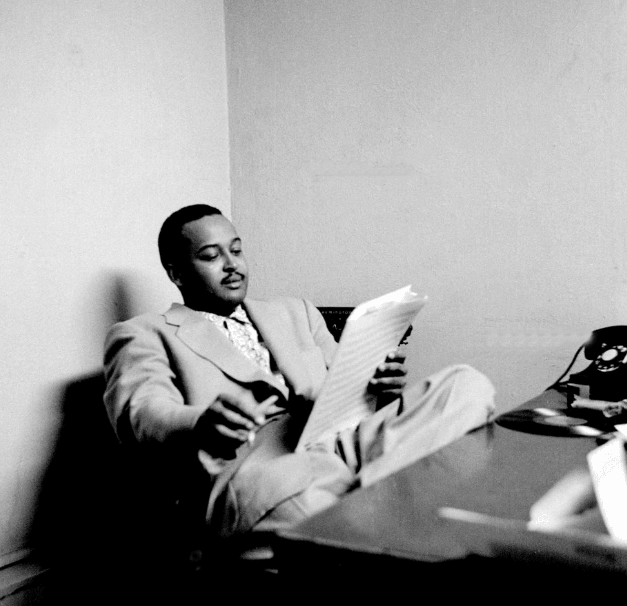 Of the genre-mixing that occurred organically at King Records, Glover said: