Hot Springs has a city manager form of government. The seven-member Board of Directors is the community's supreme legislative and executive body. It sets policy, approves budget, and adopts ordinances and resolutions. It also appoints a city manager to implement policy, hire and supervise staff, manage all city departments and funds, and run the city's day-to-day operations.

The city is divided into six districts, each represented by a city director elected to a four-year term. The mayor, elected at-large, represents the city in official functions, presides over board meetings, and acts as liaison to governmental agencies and civic groups. 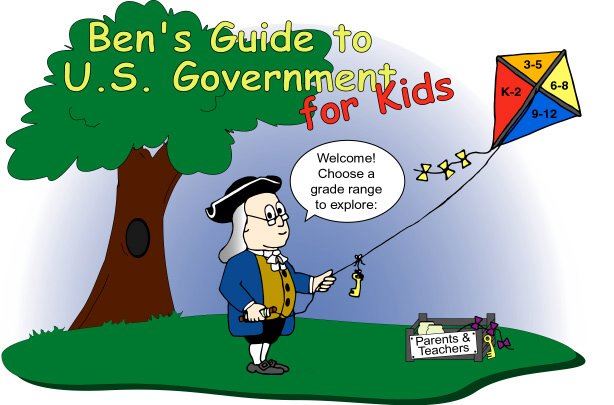 Check out this link for numerous children's books and websites about the U.S. Government