The sister city relationship between Hot Springs and Hanamaki, Japan, officially began on January 15, 1993, after a group of Hanamaki residents combed the United States and found Hot Springs to be a perfect fit. Since then, many friendships, greater understanding, and mutual respect have grown out of the steady cultural, educational and artistic exchanges between cities.

The people of Hanamaki, population 106,414, rely on tourism as a chief revenue source. Their bathhouses, called onsen, feature thermal waters from nearby hot springs. The city is surrounded by rolling hills and a low mountain range. Hanamaki is home to the late Miyazawa Kenji, Japan’s most illustrious poet, along with many other artists and poets, giving the city its rich artistic heritage. Hanamaki also has the only airport in the region. 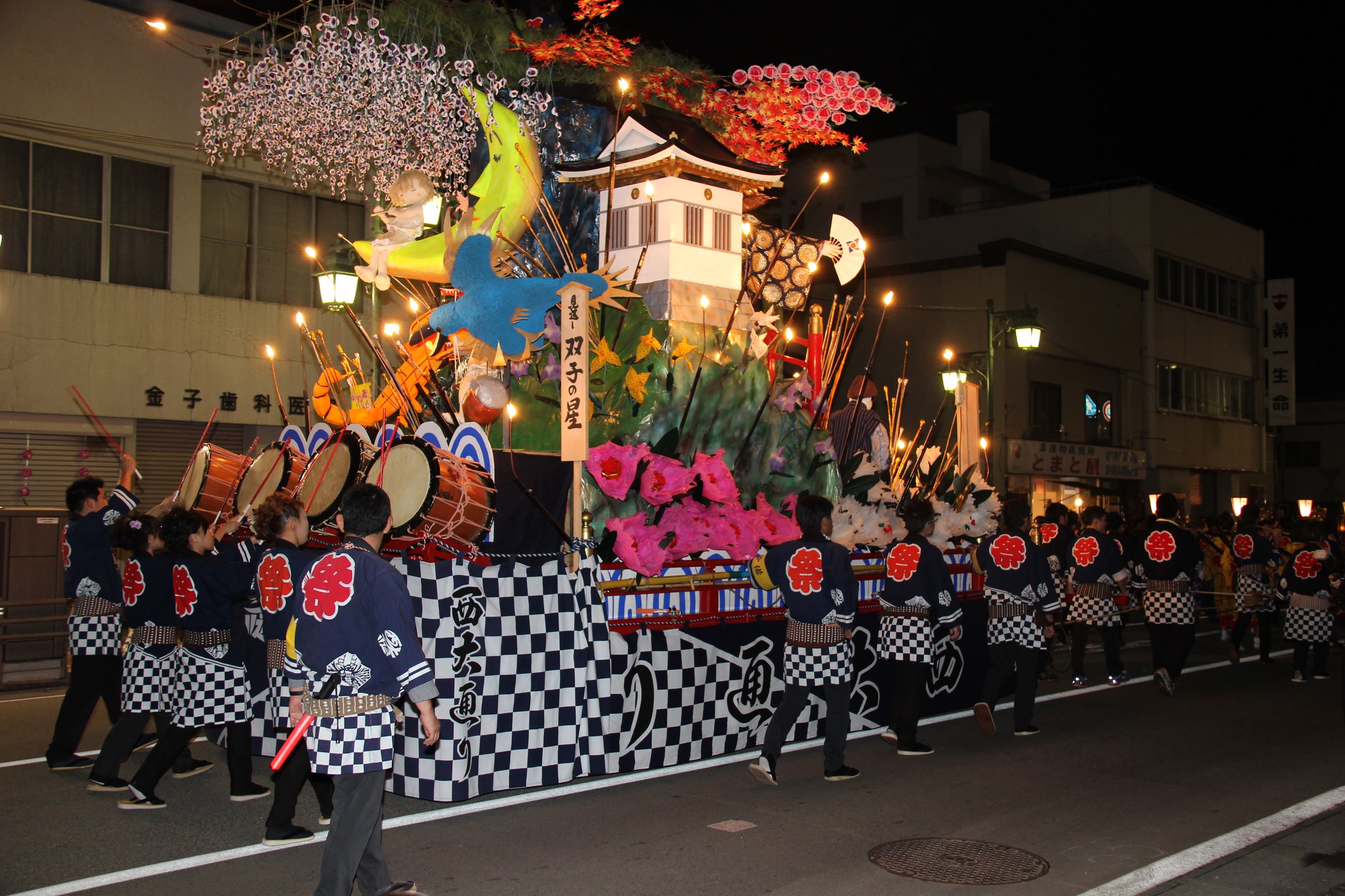 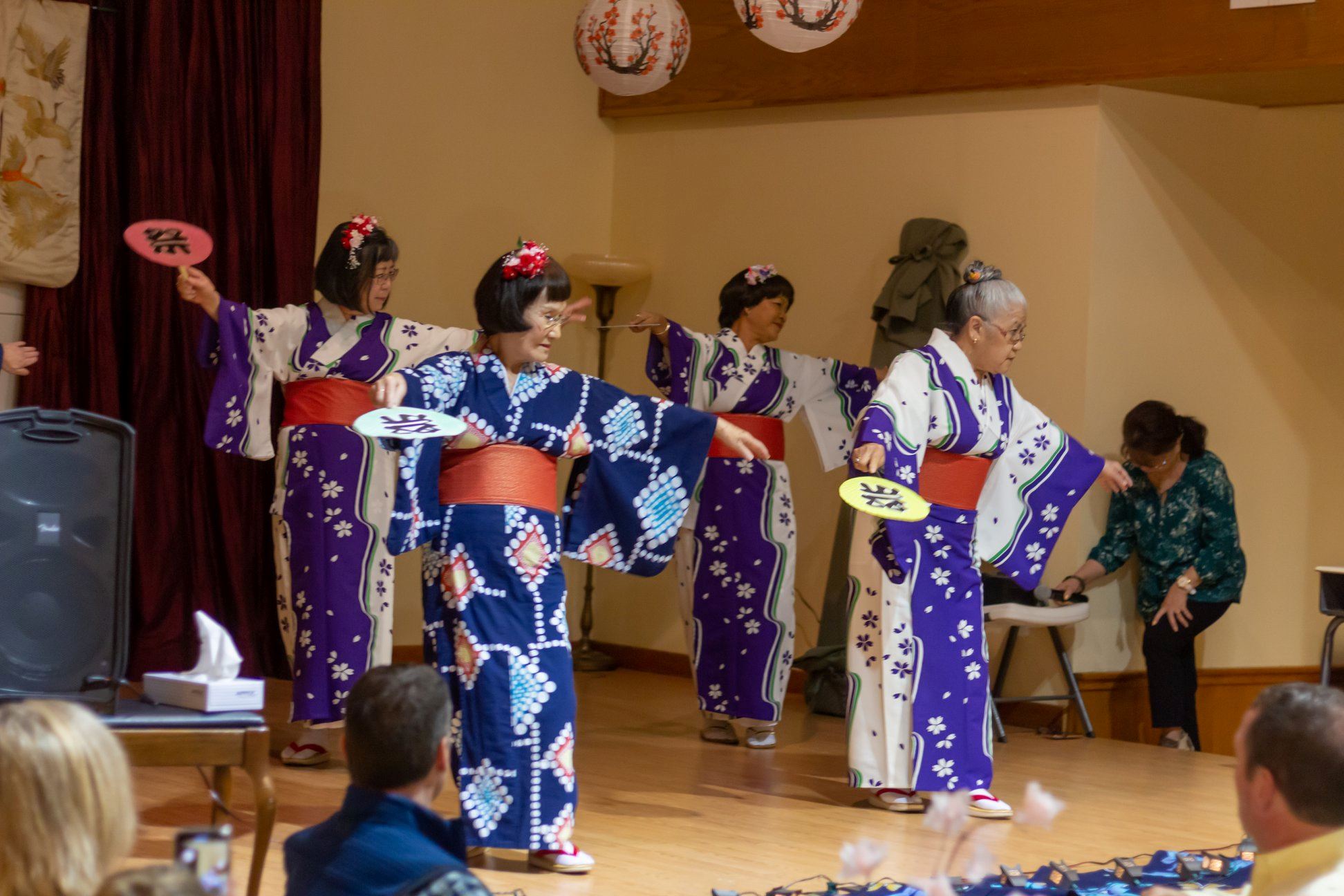 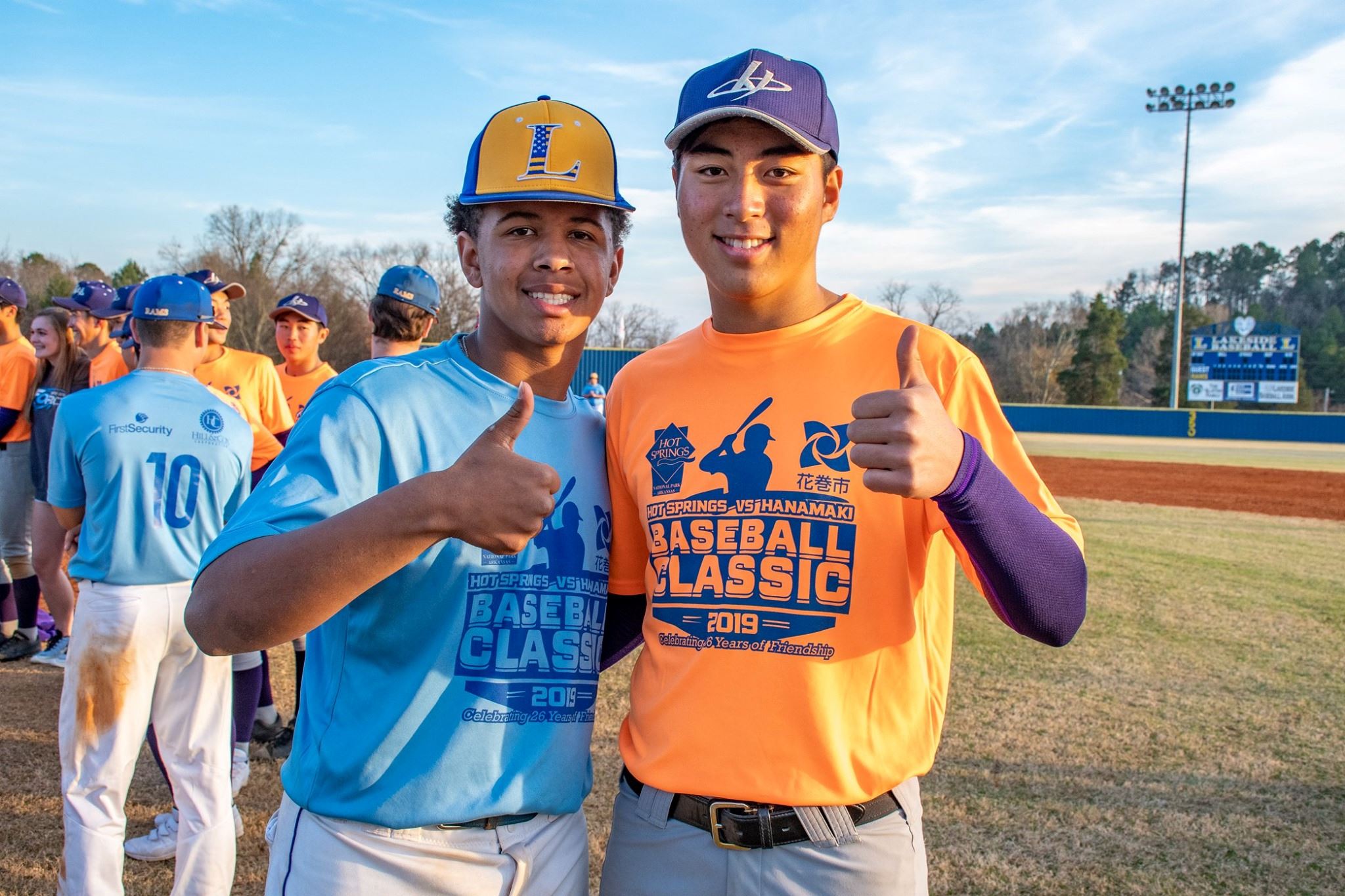 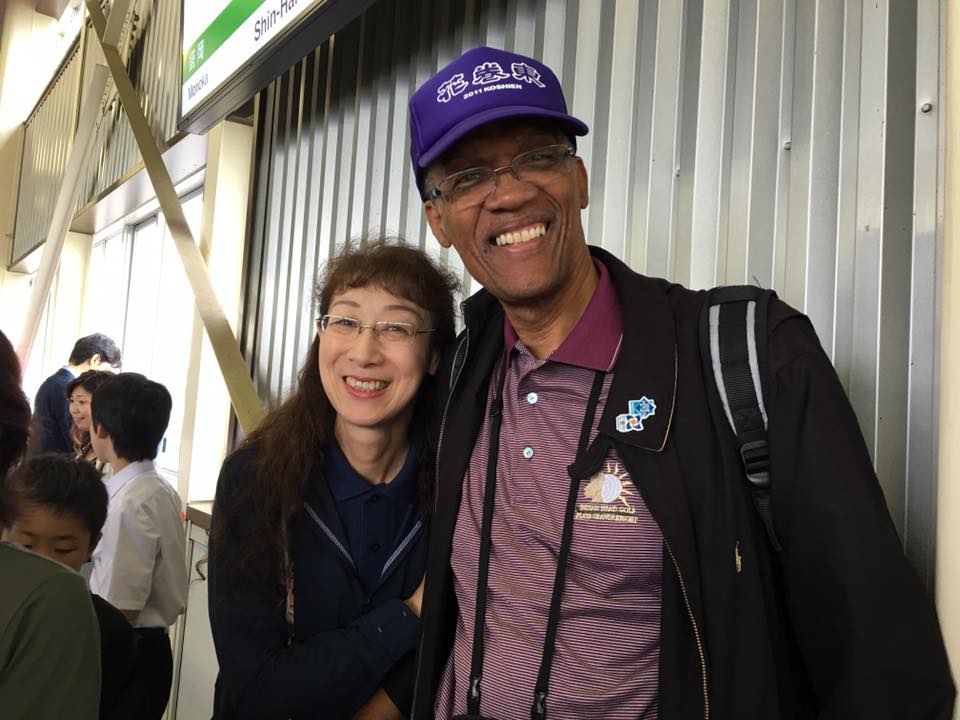 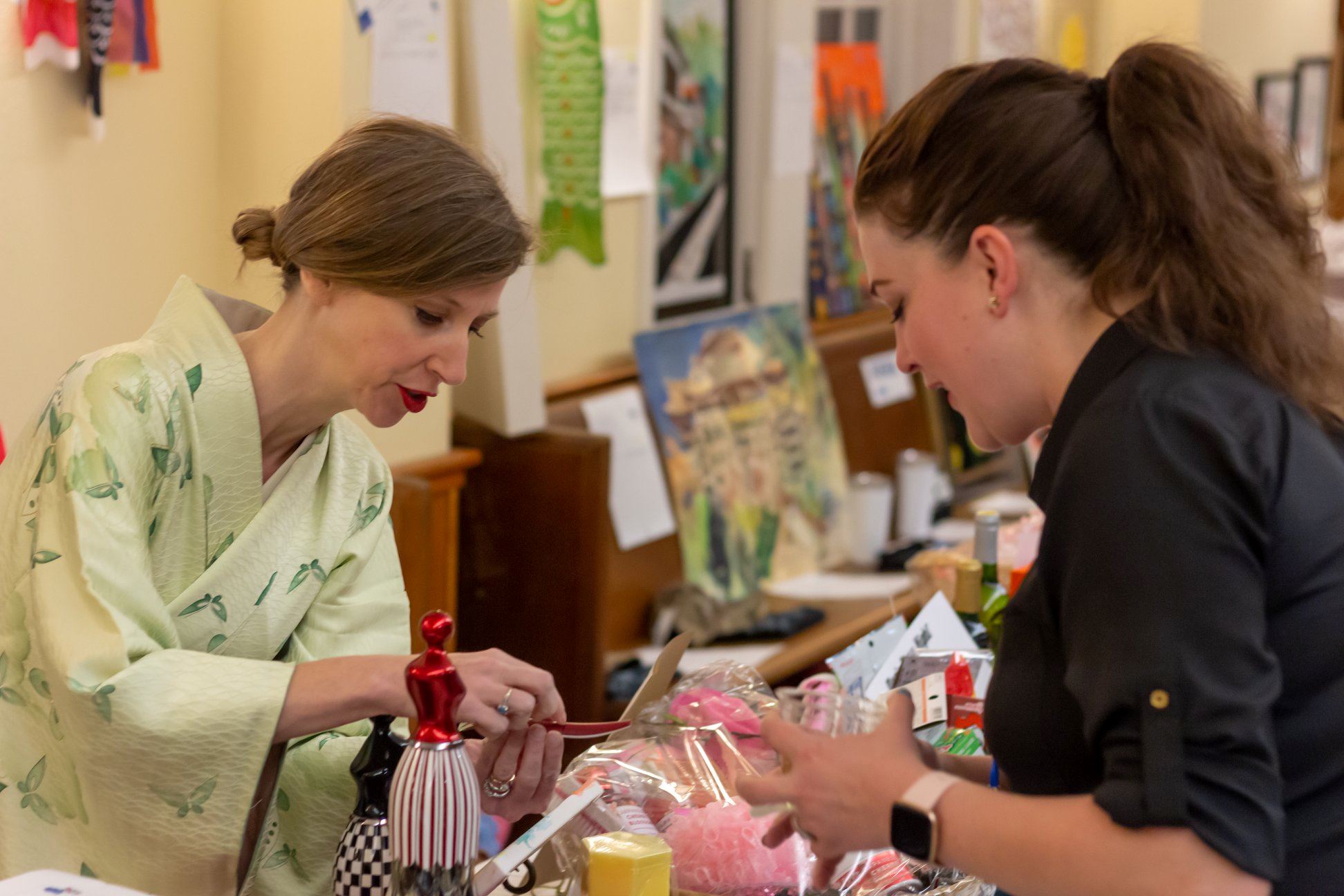 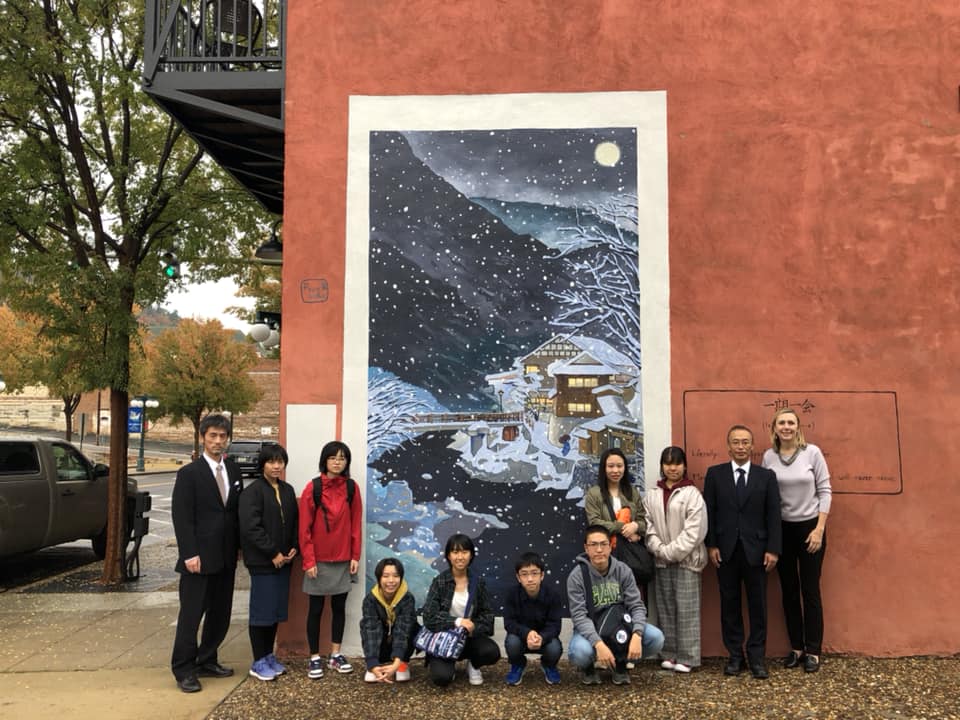 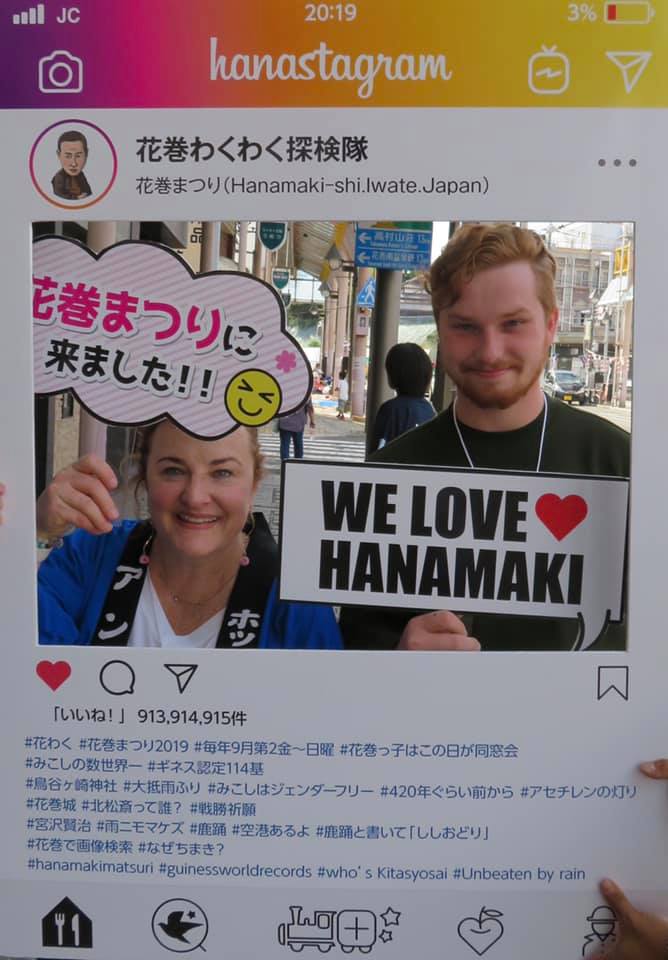 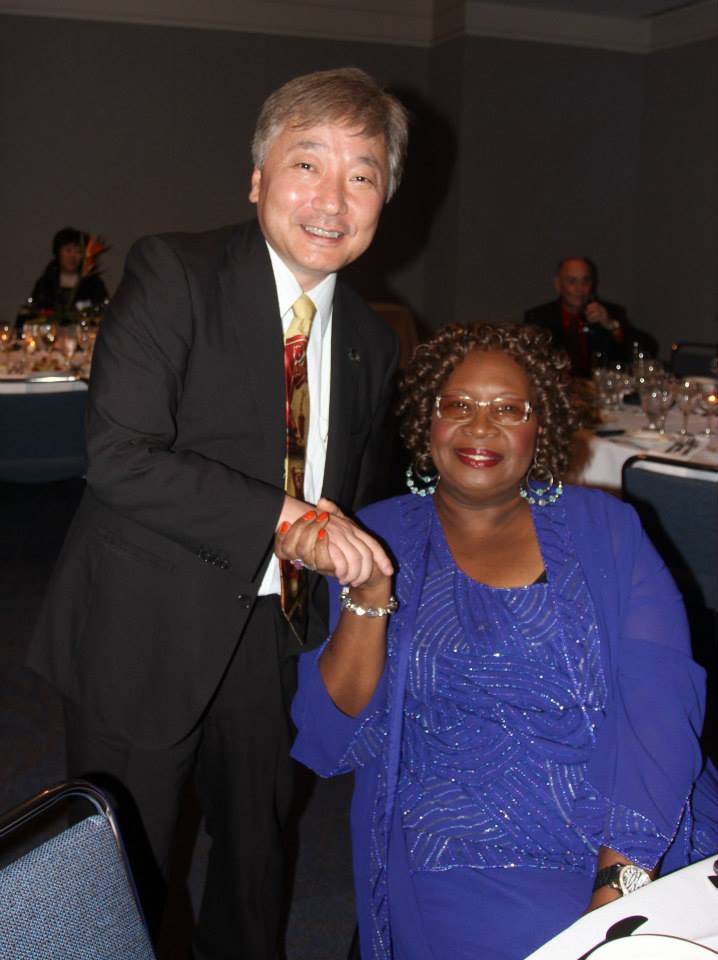 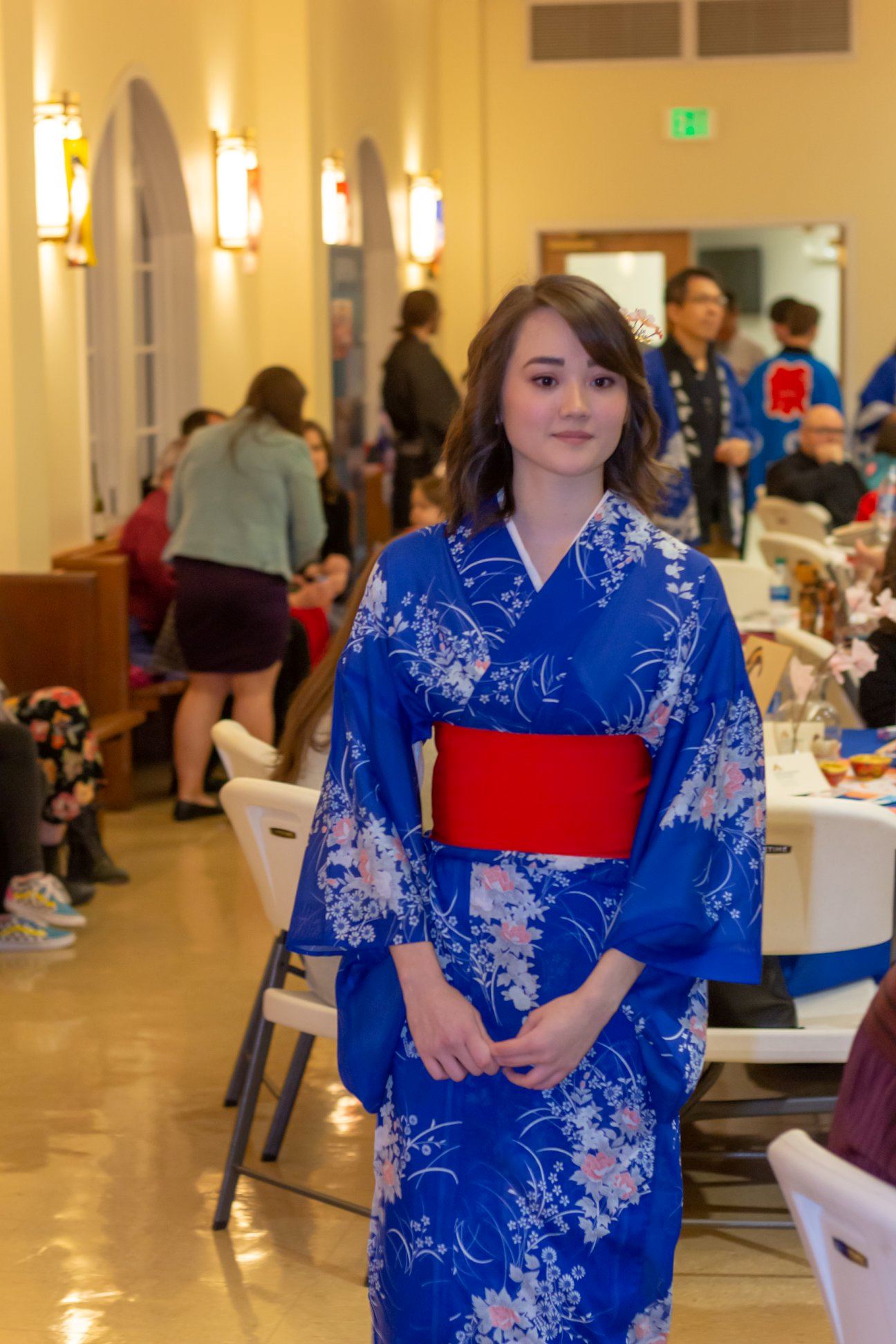 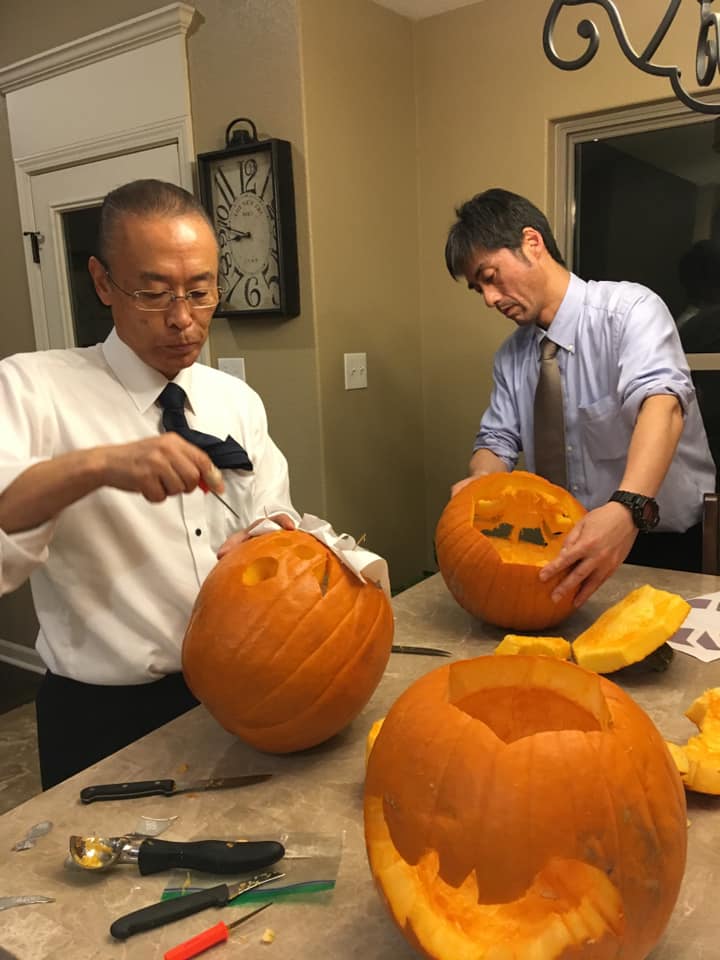 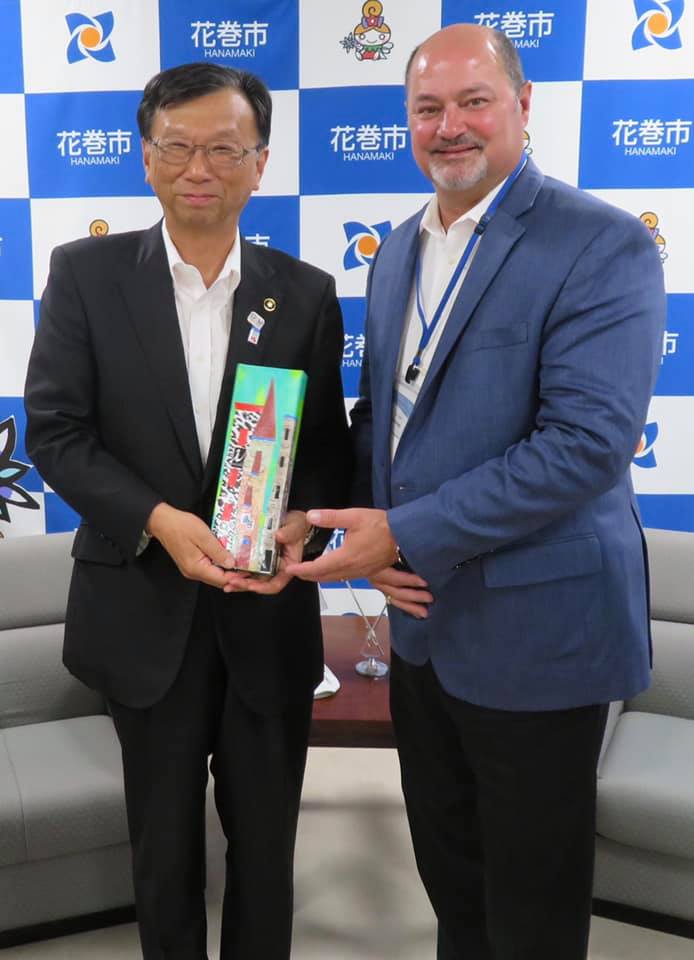 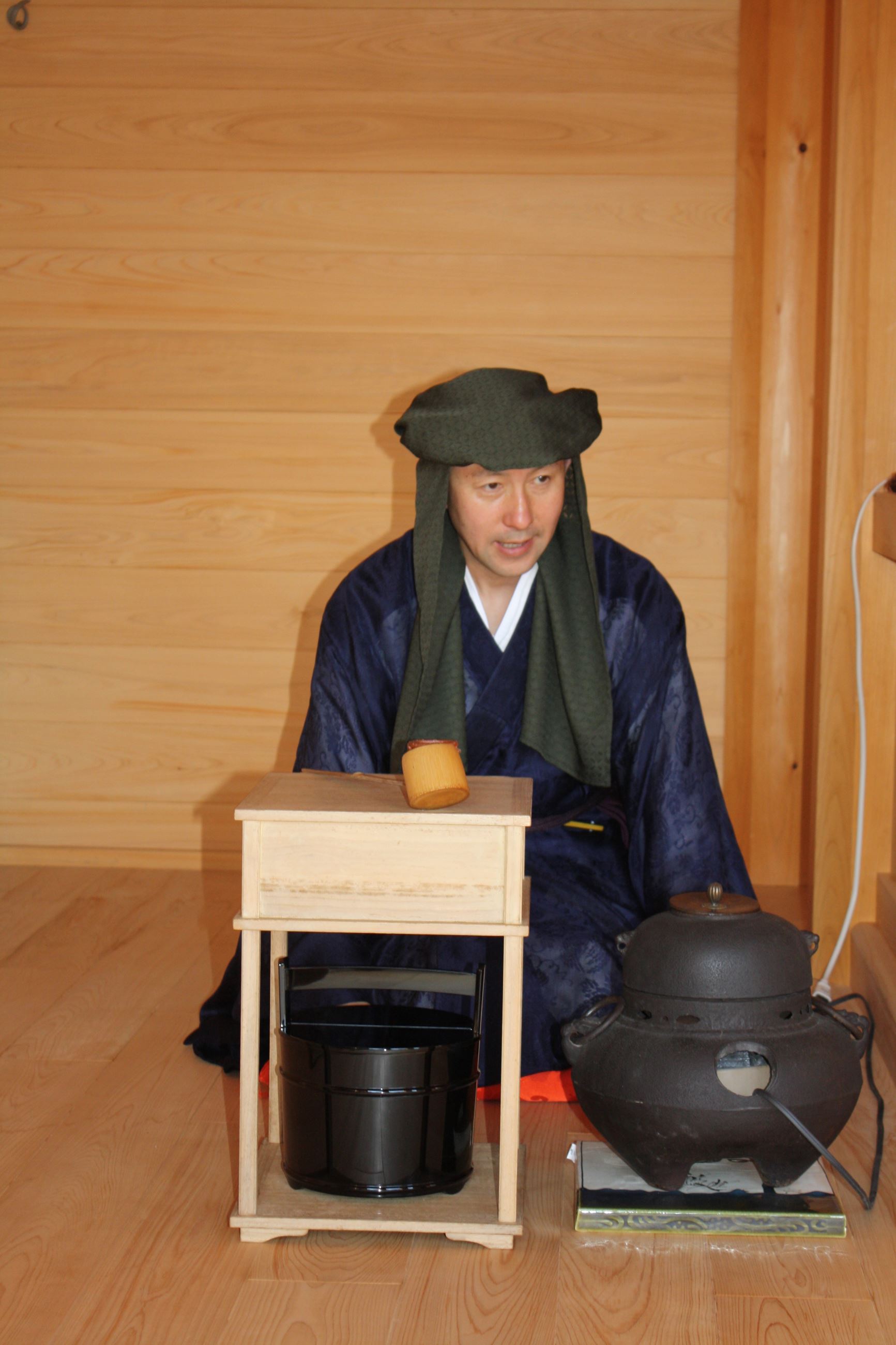 Each year, the Hot Springs Sister City Program offers numerous opportunities for the residents of Hot Springs to take part in through programs presented in partnership with the Garland County Library and through local civic groups. The annual Cherry Blossom Festival held each spring celebrates the culture of Japan in an event featuring music, dance, food and arts. For adults interested in visiting our sister city, a delegation typically travels to Hanamaki each fall to take part in the Hanamaki Matsuri Festival, a celebration that dates back over 430 years.  There are also various opportunities to host and welcome visitors from Hanamaki each year.

For more information or to learn about volunteer opportunities for the program, call 501-545-6960. 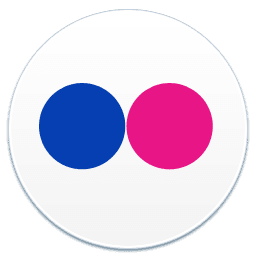 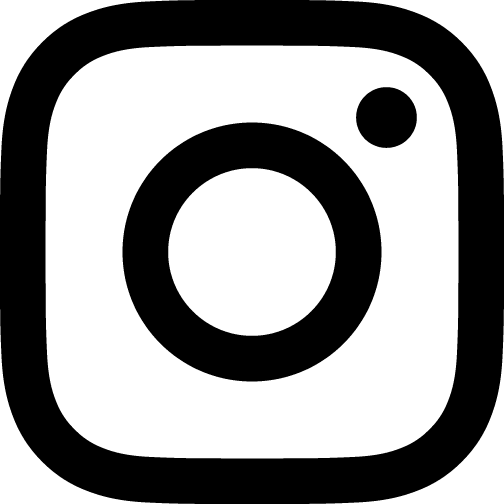 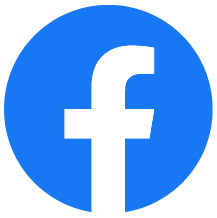 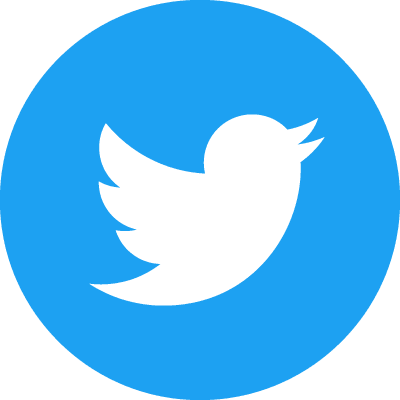