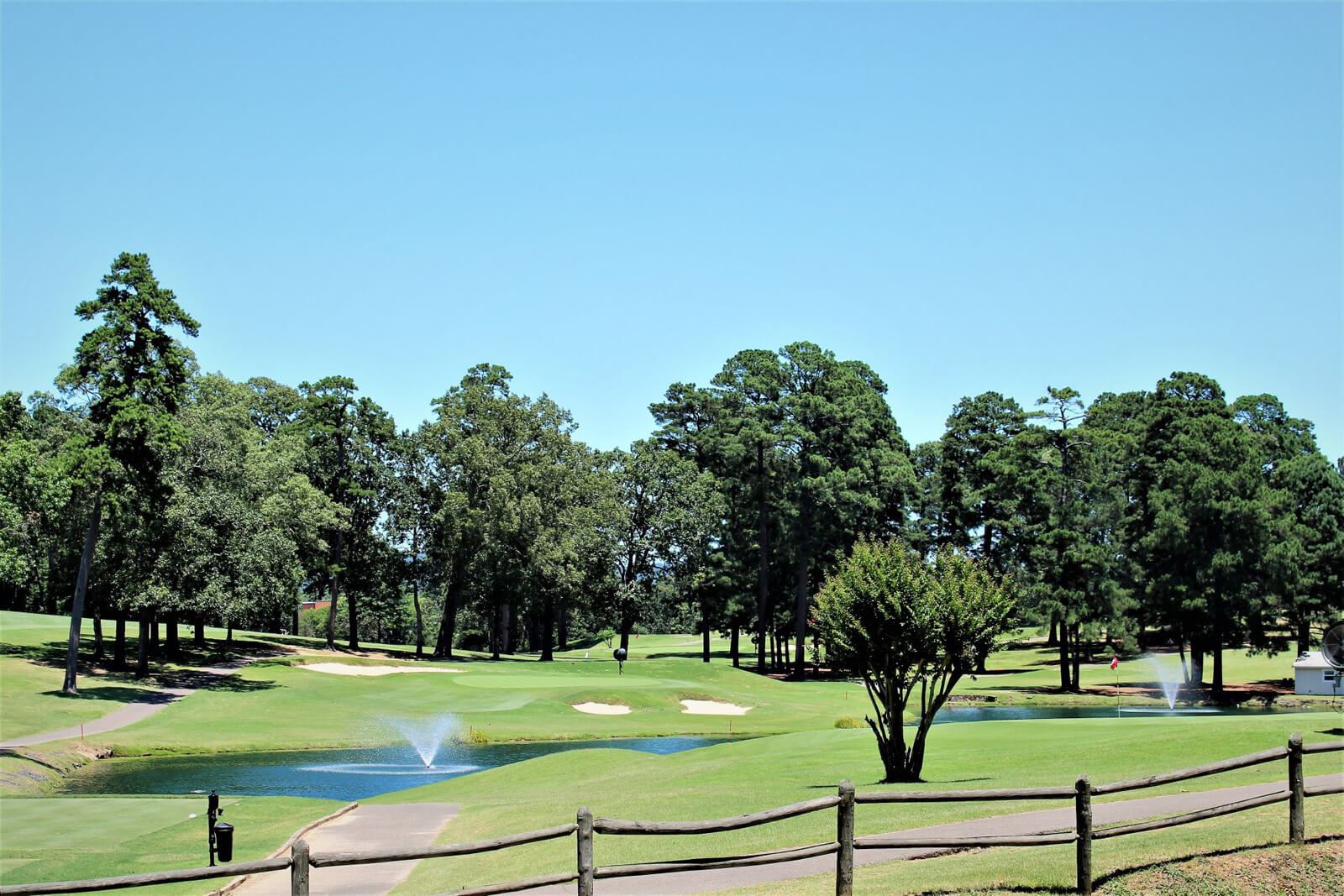 There is a 36 team max and slots are going to fill up fast, so don’t delay! 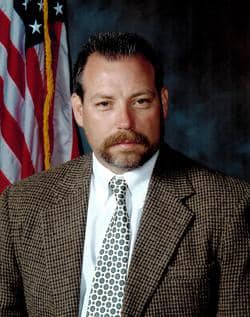 Brian “BK” Keck was a police officer for the Hot Springs Police Department for over 20 years. He was born and raised in Hot Springs, Arkansas and loved this city to his core. He worked as a patrol officer, Major Crimes Unit detective, and eventually transferred to the 18th East Judicial Drug Task Force where he spent the last 15 years of his career. Early on in his career, he was accepted as a member of the Hot Springs Police Department’s Special Weapons and Tactics (SWAT) team. During his tenure, Keck was known as one of the most esteemed snipers in HSPD SWAT history. Those who served with him would consider his expert marksmanship as legendary, not only with the precision rifle but all other firearms as well.

Not only was Keck an exceptional SWAT operator and sniper, he was also considered to be extraordinary leader and mentor to fellow officers in the department. Keck would later be promoted to SWAT Team Leader and eventually Co-Commander. Keck assisted in re-developing the tactics and protocols that the SWAT team still follows to this day.

In 2015, Keck passed away after battling cancer for many years. Despite his passing, he is remembered by fellow officers as a warrior, role model, and fierce friend. “BK” enjoyed working for the Hot Springs Police Department but loved the SWAT Team and the men he served with above all else.

For him, we dedicate this event.

Message from his son, Jarret Cantrell

Those of you who knew him know that there are no words to describe the man that he was. 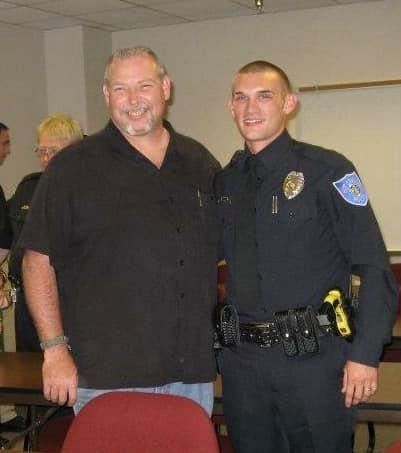 That old notion of someone being a “man, myth, and legend”.... yeah that’s about as close as you’re going to get.

He had the grit of John Wayne, the intestinal fortitude of an angry bear, and the compassion of a saint.

On this day in 2015, BK was called home to be with his Lord and Savior. He’d be the first to tell you that above all else he was a child of God.

We all know that he was much more. He loved his family more than air and he LOVED his job and his brothers and sister in blue. He was born to be a leader and mentor as a police officer.

BK was born in the city of Hot Springs and even though he had many opportunities, he never left it. He excelled as a narcotics detective and rose through the ranks as a SWAT operator and sniper to the eventual title of Co-Commander.

I knew him as Dad. Because of him, I joined the ranks of the Hot Springs Police Department and have done my best to follow in his footsteps. The men I serve with knew him as a warrior which still remains true to this day. I can’t thank them enough for keeping his memory of service alive through their dedication and sacrifice. I know that he would be proud of each and every one of us.

Thank you all for the continued support and God Bless. 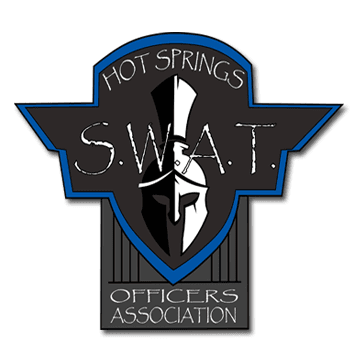 The Hot Springs SWAT Officers Association INC. is a 501(c)(3) non-profit established in 2018.  The purpose of the association is to raise money for the training and equipment needs of Hot Springs SWAT officers. The association currently consists of 16 SWAT officers who recognize the necessity of advanced training and equipment in order to be an effective SWAT team member.   The Hot Springs SWAT Officers Association is unique in that officers invest their own money, in the way of membership dues, first towards the needs of the organization prior to seeking donations elsewhere.  This page was started as a means to showcase fundraising efforts to our community partners.  We consider ourselves lucky to live in a community that supports its law enforcement as much as Hot Springs does. We consider it an honor to serve this community and value the trust you have placed in us.  From time to time we will post upcoming fundraising events and opportunities to the page as well as photos of training events that were provided by association funds.

HSSOA: Train Like Your Life Depends on It……Because it Does. 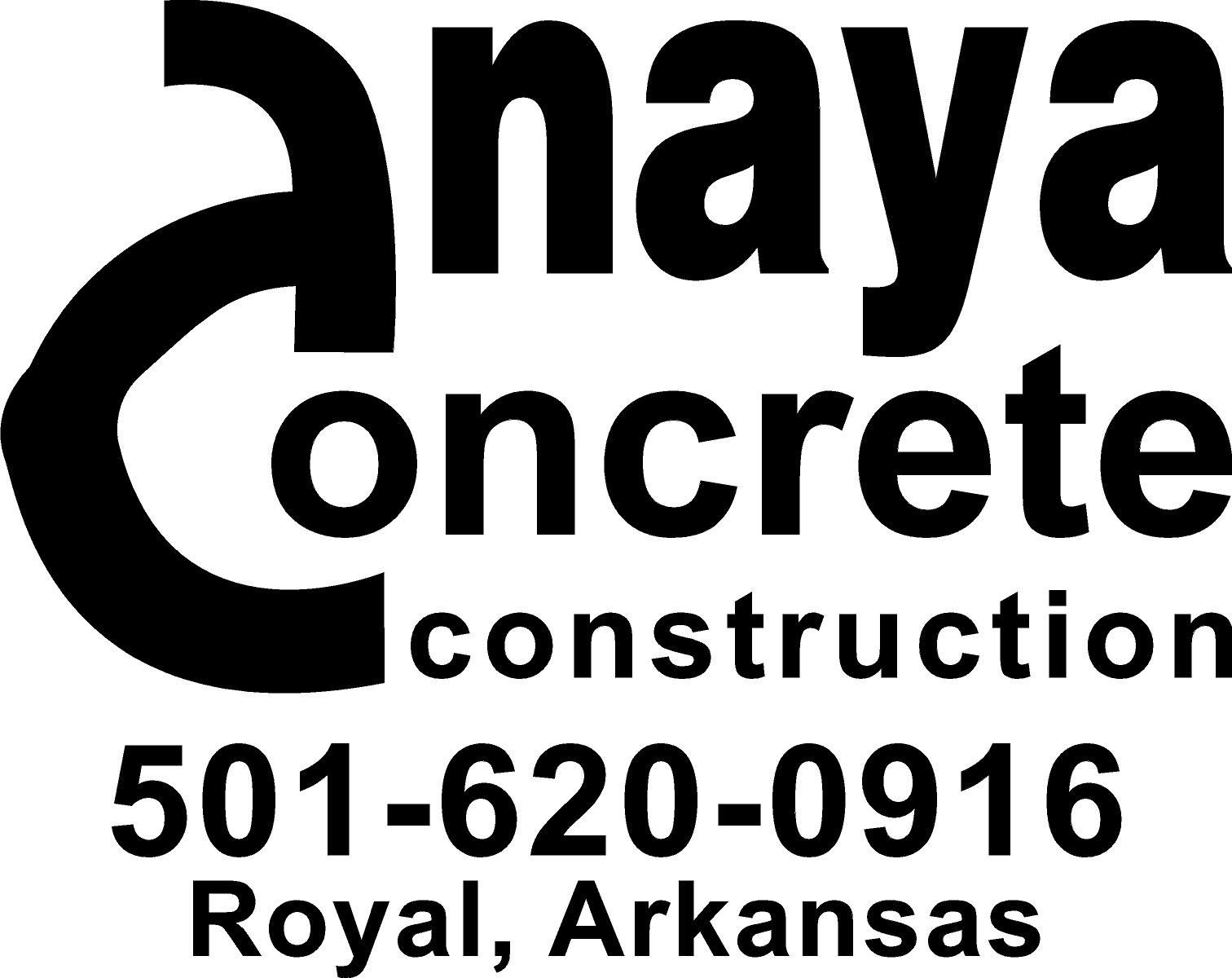 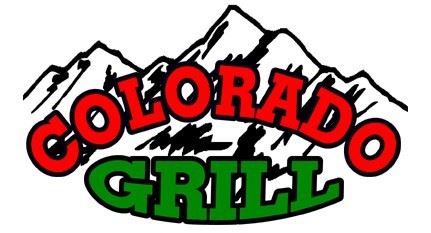 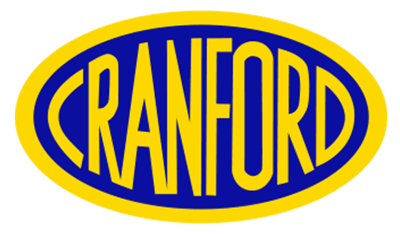 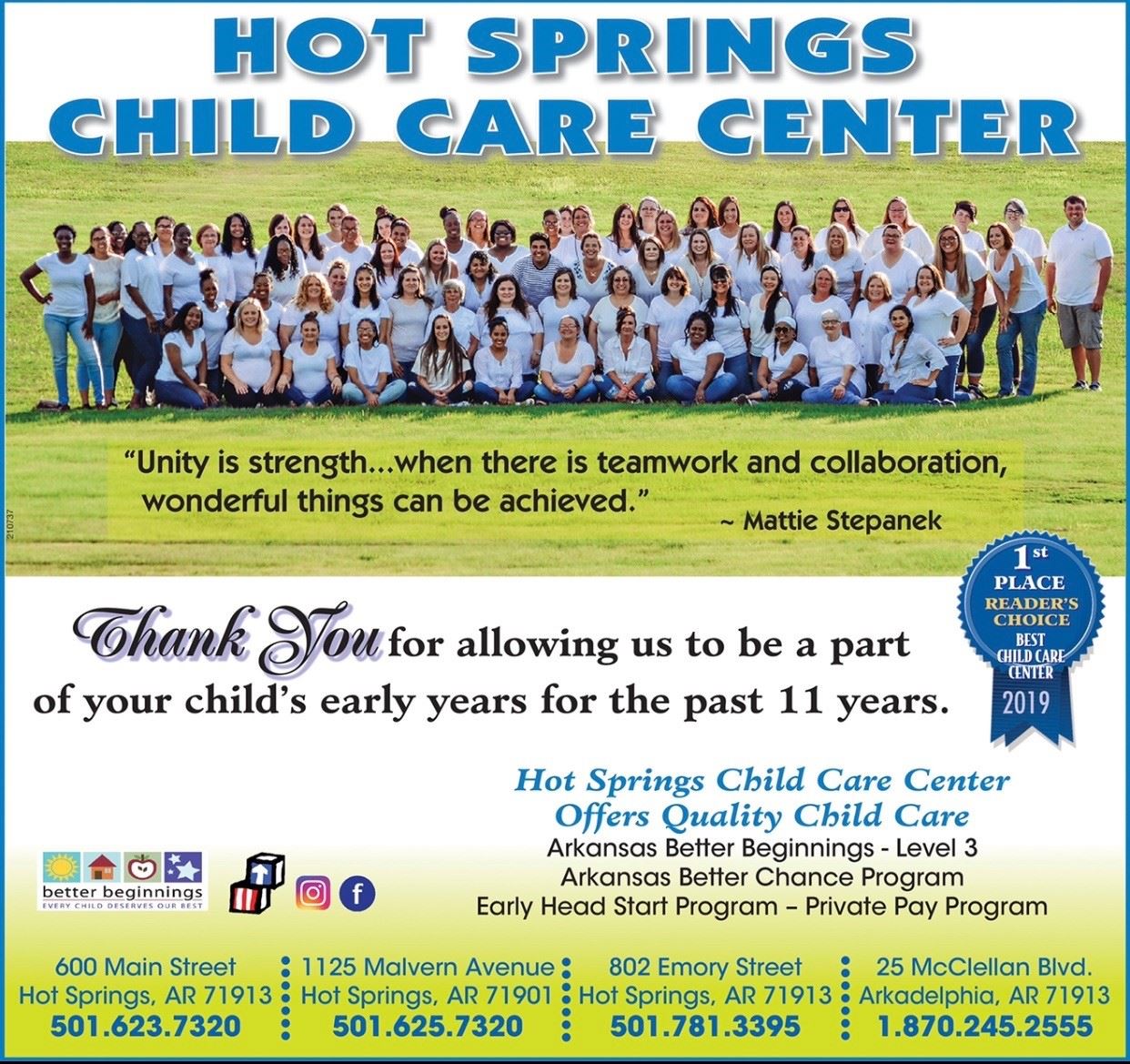 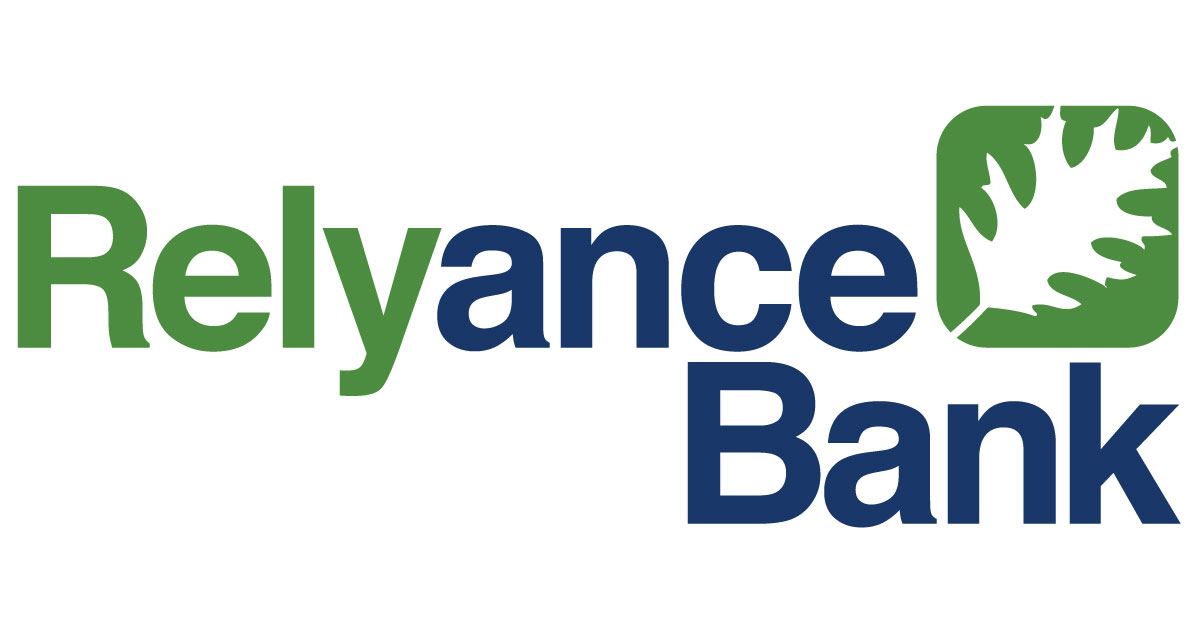 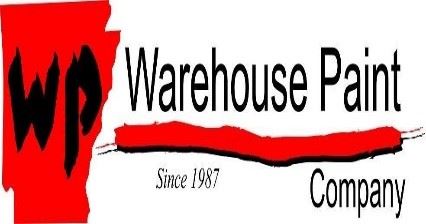